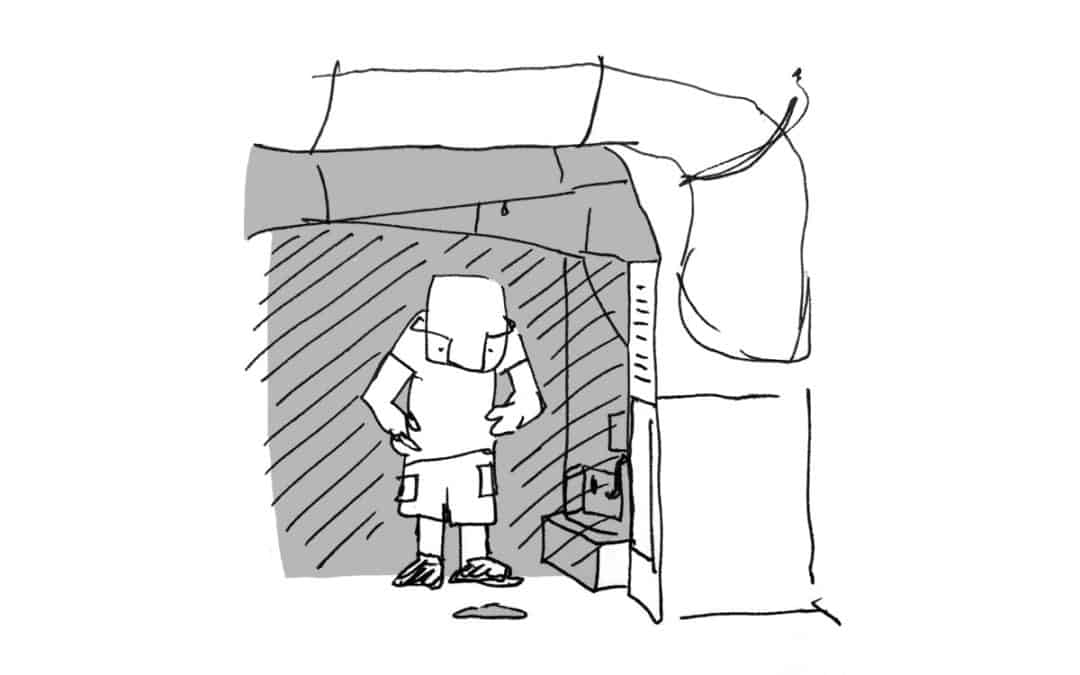 For other FAQs on using a Sharkbite push connector, check out their site:
https://www.sharkbite.com/resources/faqs/universal-brass-push-fittings-faqs 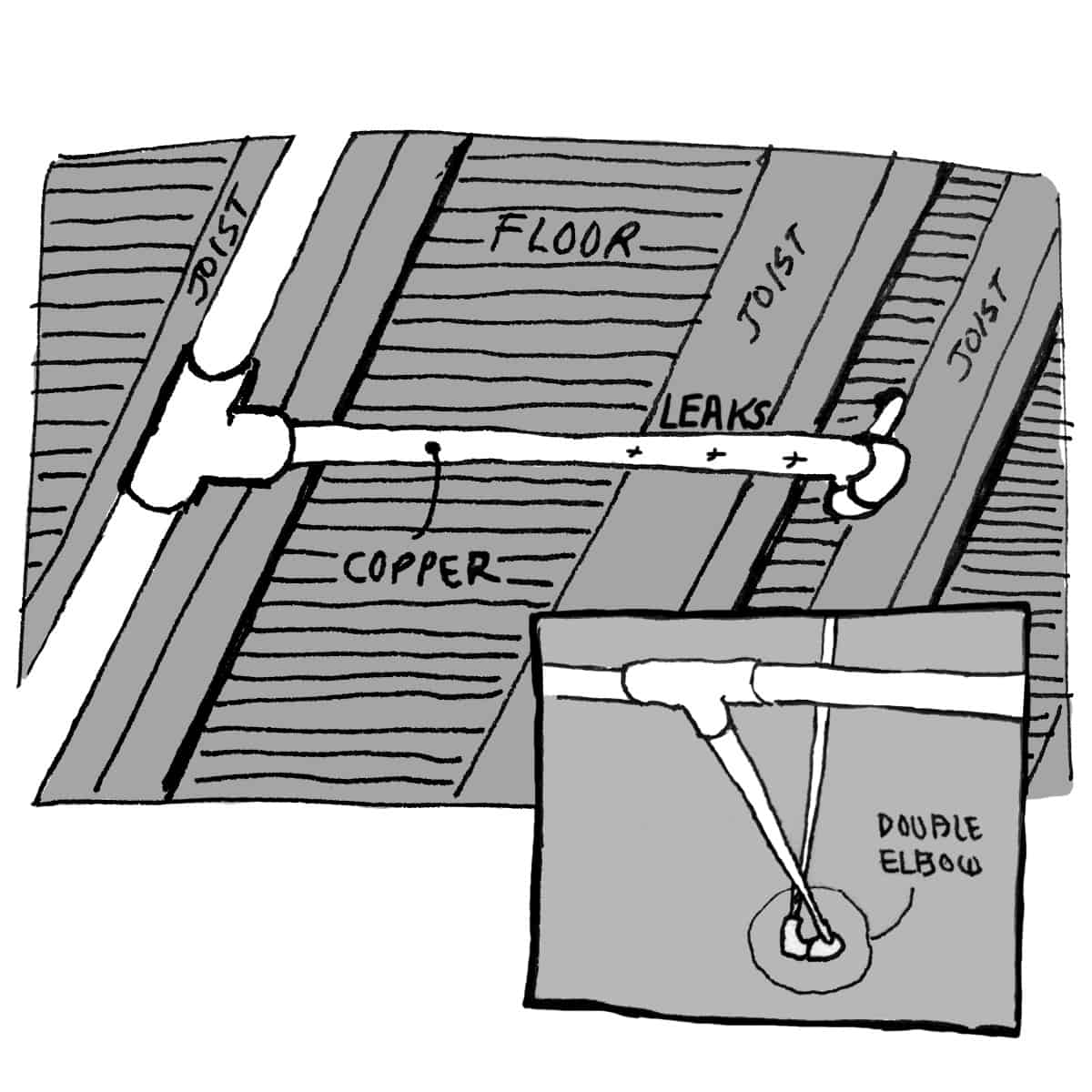 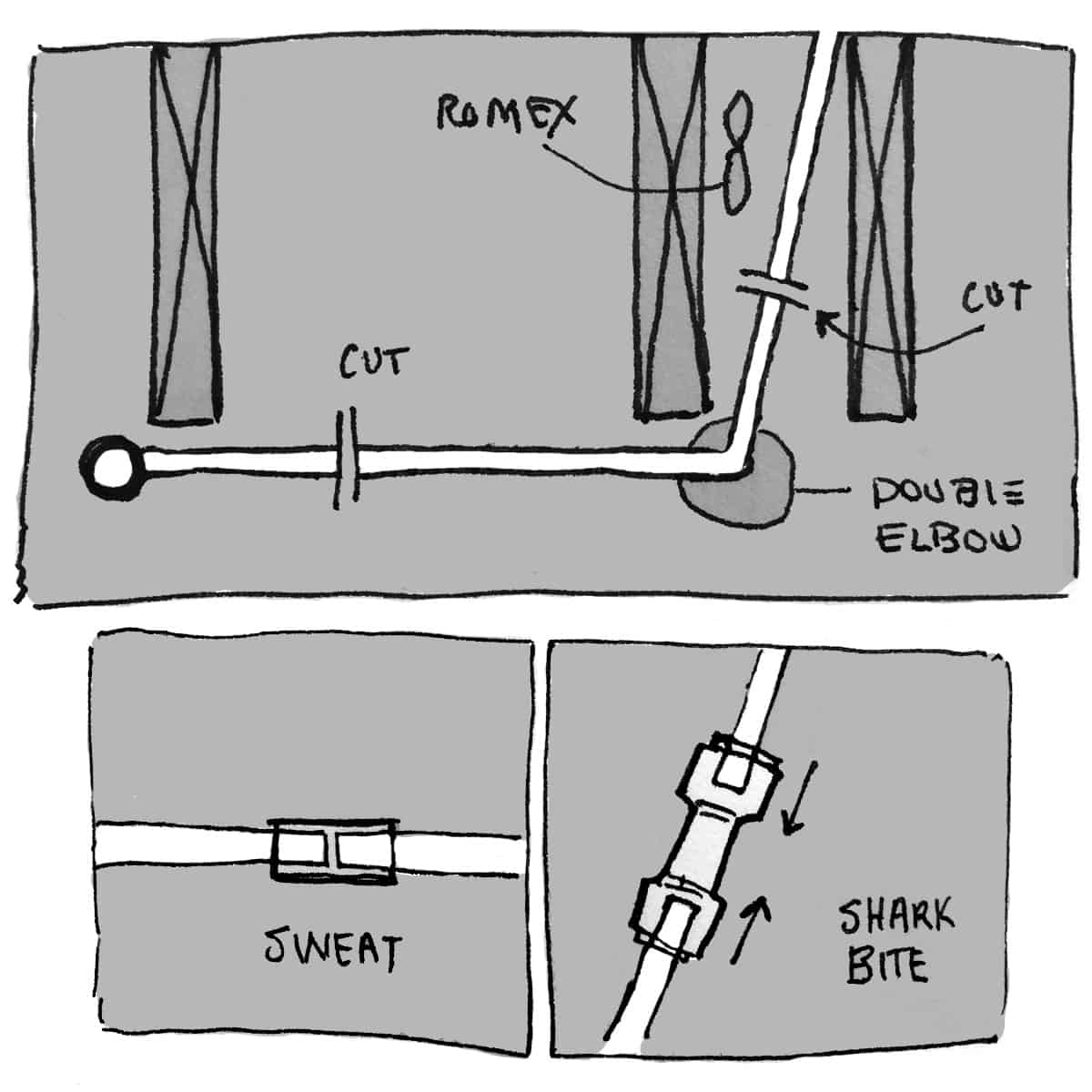